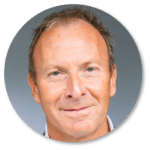 Tax cases are not usually seen as gripping edge of the seat stuff (unless you are the unfortunate taxpayer involved) but the recent case of Heather Whyte v HMRC was unusually enthralling even though the judgement runs to 135 pages.

In short, the case was a simple one; Heather Whyte bought a small (17 acre) estate, Bunny Hall, with a dilapidated main house. The purchase was funded by an undocumented interest free loan from her husband (a property developer who appears to have been bankrupted at least twice and disqualified from being a company director for 10 years from 1999).

In order to fund the repairs and renovations of the house, between 2003 and 2006 Mrs Whyte sold five building plots to her husband and one other to a third party who may or may not have been an associate of Mr Whyte. Mrs Whyte claimed main residence relief on their disposals. After an enquiry, HMRC issued closure notices amending Mrs Whyte’s 2003/04 and 2005/06 tax returns on alternative bases. The first was what the plot disposals were trading transactions and the profits arising were liable to income tax; or alternatively, the disposals gave rise to capital gains tax which did not qualify for main residence relief because i) of alternations to the plots prior to disposal and/or ii) the plots fell outside of the permitted area of garden and grounds surrounding the Hall. Mrs Whyte appealed and the case was heard by video.

There were some shenanigans from both sides even before the hearing got underway. Due to a breakdown in communication between the government Valuation Agency and HMRC, HMRC’s scheduled expert witness was changed with a little over a month to go before the hearing. At the start of the hearing, Counsel for Mrs Whyte made an application for her to be treated as a vulnerable witness – meaning that HMRC would have to submit their questions to Mrs Whyte in writing and she would give written response. The judge said that if the application was accepted he would have to place less weight on Mr Whyte’s evidence. After an adjournment the application was rescinded.

In the car crash of the oral cross examination of Mrs Whyte that followed, Counsel probably came to rue that decision.

The written judgement starts off in a fairly mild manner, stating ‘there are inconsistencies between Mrs Whyte’s witness statement and the documentary evidence on the one hand and her oral evidence on the other’.

The judge cited that ‘Mrs Whyte’s story changes depending on circumstances’.

In the following paragraphs the judge finds large parts of her evidence ‘implausible’ and the circumstances of the plot sales ‘opaque and her explanation unsatisfactory’ or simply ‘I do not believe Mrs Whyte’ and ‘nor do I consider Mrs Whyte’s evidence credible’. The final pages of the judgement make painful reading as numerous paragraphs begin with ‘I do not believe Mrs Whyte’s evidence’. Even Mrs Whyte’s Counsel comes under fire at one point, with the Judge saying, after a particularly heroic claim by Counsel ‘This is – to put it bluntly – nonsense, and I am surprised that as eminent an advocate as Mr Southern is prepared to even argue it’.

Unsurprisingly the taxpayers appeal was dismissed, Mrs Whyte appropriated the six plots to trading stock which gave rise to a disposal and market value for CGT and she was then engaged in a trade so profits arising on a subsequent disposal of the plots were liable to income tax.

There are numerous conclusions to be drawn from this case, not the least of which is the judge concluding, ‘Mrs Whyte was probably a mere cypher for Mr Whyte’ and finding it odd that Mr Whyte was not called to give evidence even though it was apparent he was intimately involved with every aspect of the plot sales. Whilst there are generous provisions for transactions between husband and wife, this does not mean these transactions should go undocumented, or even fly in the face of facts. The case also serves as a warning that if you are taking a case to the Tribunal and giving evidence under cross examination you have to get your story right or run the risk of having your evidence, not only questioned but actually shredded and subsequently reported in a tax case that is open to all to see. 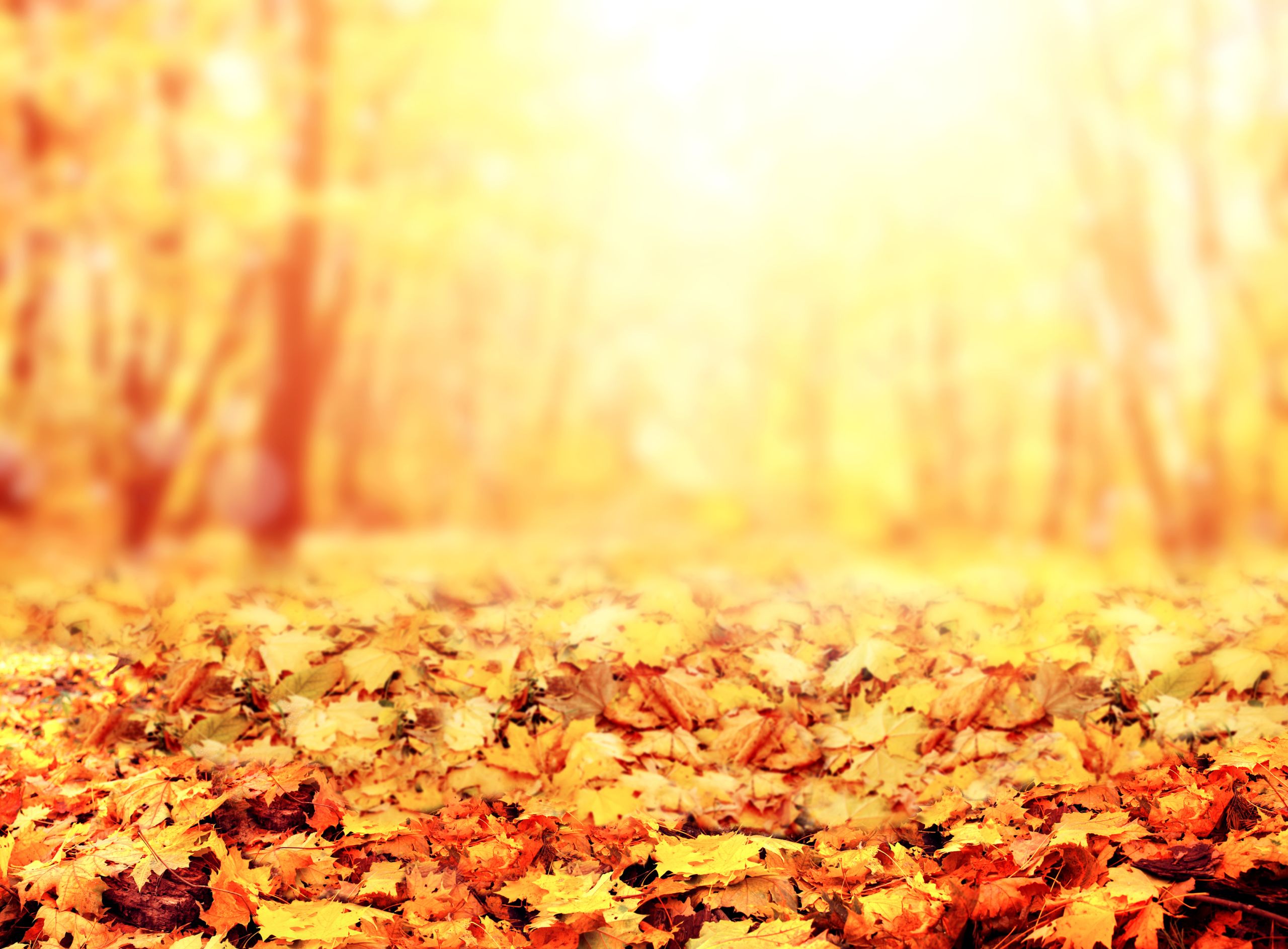 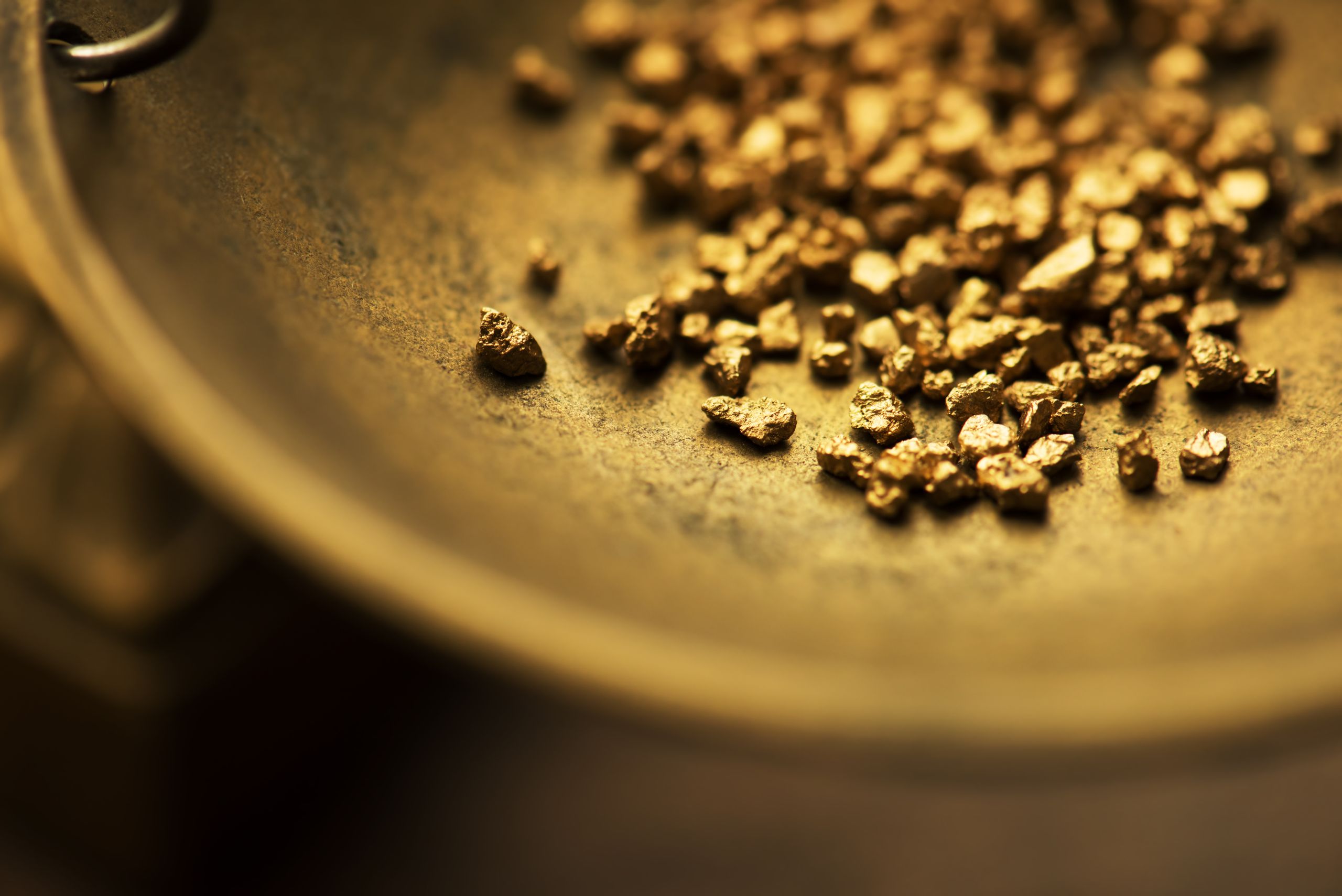 Philanthropy; good for charity and great for family business

Menu
Ashcroft Partnership LLP, Stonecross, Trumpington High Street, Cambridge CB2 9SU UK
VAT No. GB 343 1307 38 | © Ashcroft Partnership LLP 2022
We use cookies on our website to give you the most relevant experience by remembering your preferences and repeat visits. By clicking “Accept All”, you consent to the use of ALL the cookies. However, you may visit "Cookie Settings" to provide a controlled consent.
Cookie SettingsAccept All
Manage consent