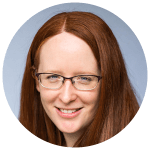 We clarify changes to the rules - that's a relief

Research & Development (R&D ) relief has been one of the most generous tax reliefs available to companies for many years now, and with the exception of small changes in the rates the rules have remained fairly consistent. However, there have been a few changes announced in recent budgets, with big changes announced in the 2022 autumn statement.

Given the widely reported abuse of R&D relief it is no surprise that the government have sought to tighten the rules and limit the generosity of the scheme. This is clearly an area of focus for them at the moment so it’s important to ensure that claims are as robust as possible.

PAYE cap
The more “experienced” reader may remember that R&D tax credits were originally subject to a PAYE cap which was removed in 2012 – a new version of the cap has been reinstated for periods starting on or after 1 April 2021. The tax credit that a SME can claim is restricted to £20,000 plus 300% of its total PAYE and NI contributions liability for the period. Therefore, this will not impact companies who undertake R&D in-house but may limit the repayable tax credits of companies who subcontract their R&D.

Focus on UK activity
For accounting periods starting on or after 1 April 2023 HMRC have further restricted relief for outsourced R&D activities; costs relating to subcontractors or externally provided workers will not be qualifying expenditure unless the work took place in the UK. There is an exception for overseas work which is necessary due to geographical, environmental, or social conditions not present or replicable in the UK, but this will not include cost of the work or availability of workers.

As intended, this will significantly reduce the claims of companies who have outsourced their R&D to countries with cheaper labour rates, but it will also impact companies with an internationally mobile workforce, which is increasingly common following the move to home working during the Covid pandemic.

Inclusion of data costs
The fact that data and cloud computing costs are not included as qualifying expenditure for R&D claims often comes as an unpleasant surprise to our technology clients, so it was great to hear that the government will bring these costs within scope of the relief for accounting periods starting on or after 1 April 2023. The following types of expenses have been added to the “software or consumable items” category of qualifying expenditure:

The draft legislation specifically excludes costs which result in the right to sell data or otherwise publish or share the data (except as necessary for the R&D work).

Timing of changes
It’s important to note that the changes to the categories of qualifying activity take place for accounting periods starting on or after 1 April 2023. So, a claim for a December 2023 year end will still be able to claim full relief for overseas subcontractor costs but won’t be able to claim for cloud computing services, whereas the reverse is true for a March 2024 year end.

If the changes will have a significant impact on a company’s claim, then it may wish to consider changing its year-end to either stay within the old regime for longer or accelerate its entry into the new rules.

It’s clear that the government’s intention was to bring the two schemes closer together, as whilst the changes have reduced the generosity of the SME scheme, they have increased the benefit available under the Research and Development Expenditure Credit (RDEC) scheme. It is therefore not surprising that on 13 January they launched a consultation on moving to a single R&D scheme based on the RDEC scheme – those claiming under the SME scheme at present should be prepared for further reductions in the relief available in future years.

SME scheme
Until April 2023 companies can claim an additional 130% tax relief for qualifying costs and can then surrender any losses for a 14.5% tax credit. From April 2023 the additional deduction is reduced to 86% and the tax credit is reduced to 10%. The impact is best seen through an example: A company has spent £100k on qualifying R&D in the year.

*The post April 2023 situation is complicated as the change in rates coincides with the return to a two-tier corporation tax system where the rate of corporation rate suffered by a company depends on it’s level of profits.

Administration changes
The administration reforms coming in from April 2023 are clearly targeted at the less scrupulous players in the R&D market and should have limited impact on companies using reputable firms to prepare their claims. However, there is a new requirement for HMRC to be notified within 6 months of the company’s year-end for new claims which might catch out start-ups companies who are slow to appoint advisors.

All claims will need to be made digitally and include a breakdown of the costs across the qualifying categories. The claim will also need to be endorsed by a named senior officer of the company and include details of any agent who has advised on the claim.

Companies will need to notify HMRC within 6 months of the end of the period to which the claim relates that they intend to make a claim (this does not apply to companies who have claimed in one of the preceding three years).

These changes take effect for accounting periods starting on or after 1 April 2023, so a company with a 28 February 2024 year end has until 28 February 2026 to submit a R&D claim under the existing rules, but a company with a 31 March 2024 year end only has until 30 September 2024 to notify HMRC that it wishes to make a R&D claim (but it still has two years from it’s year end to submit the claim).

Summary
As you can see there are multiple changes coming in April 2023 and the overall impact on a company’s claim may not be easily apparent. If you need assistance with navigating these changes or advice on whether a change in accounting period could be beneficial, please do get in touch. 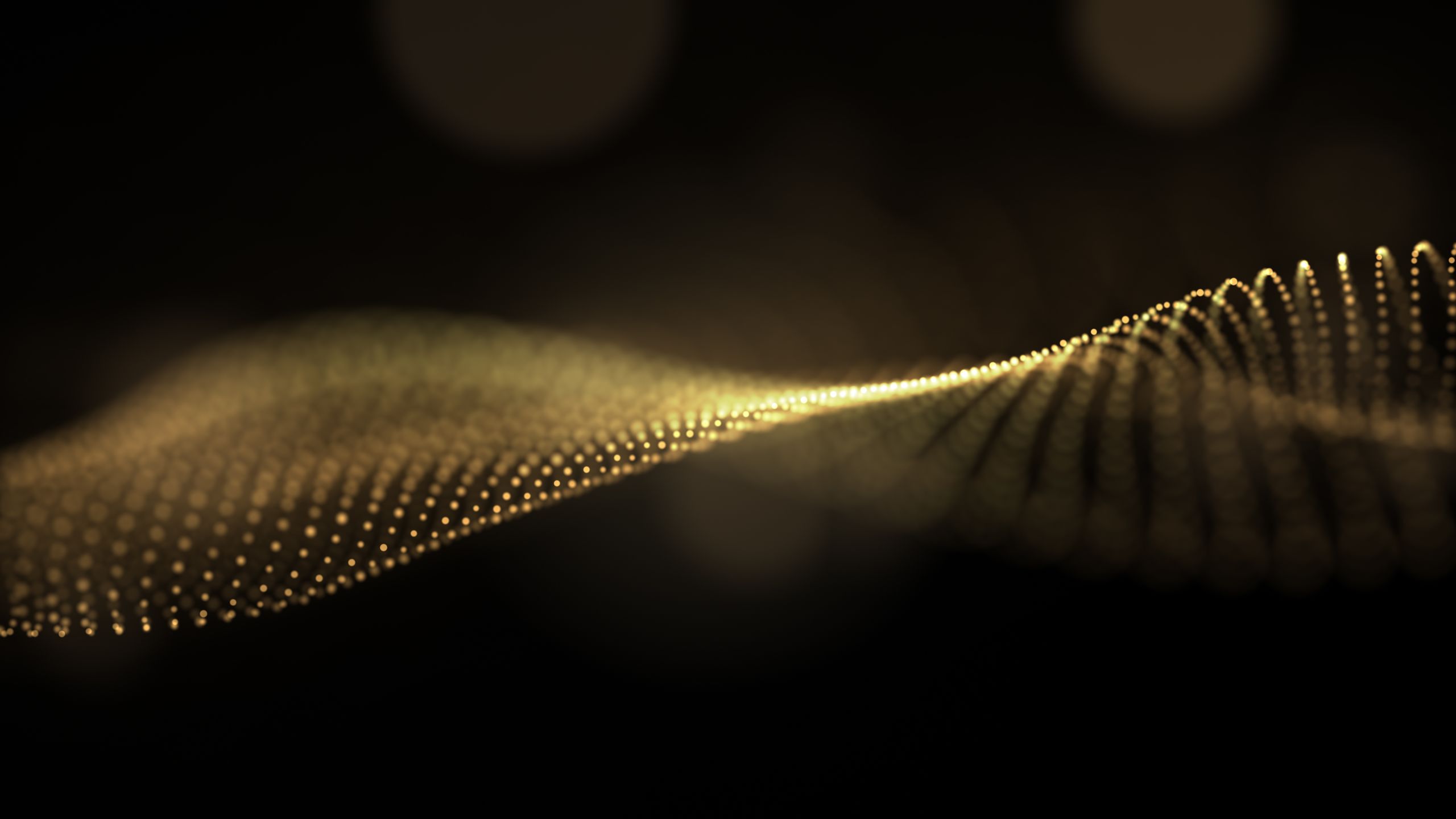 2023: If only we had a crystal ball… Our partners share their hopes and predictions

Menu
Ashcroft Partnership LLP, Stonecross, Trumpington High Street, Cambridge CB2 9SU UK
VAT No. GB 343 1307 38 | © Ashcroft Partnership LLP 2023
We use cookies on our website to give you the most relevant experience by remembering your preferences and repeat visits. By clicking “Accept All”, you consent to the use of ALL the cookies. However, you may visit "Cookie Settings" to provide a controlled consent.
Cookie SettingsAccept All
Manage consent